Warning: The tour is in the past and not available for booking 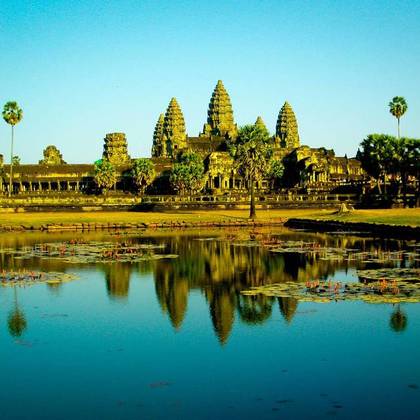 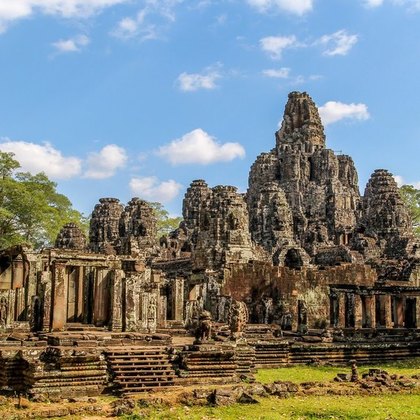 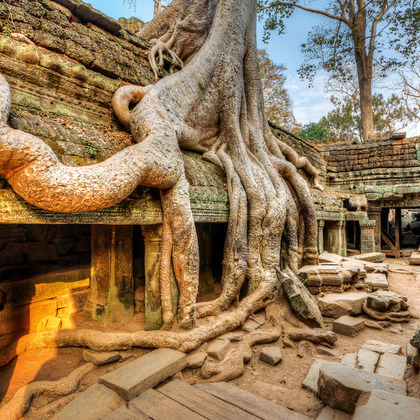 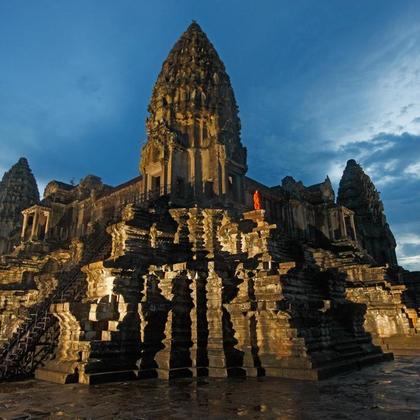 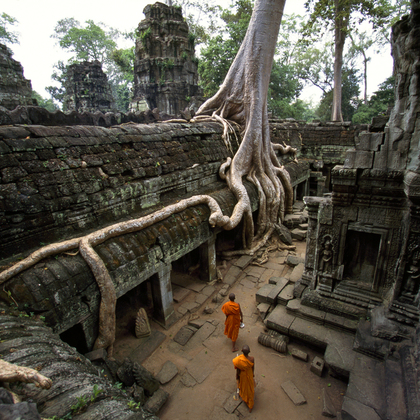 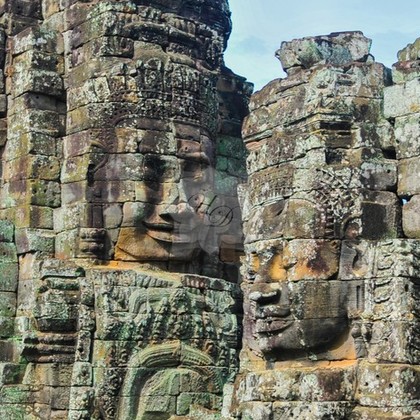 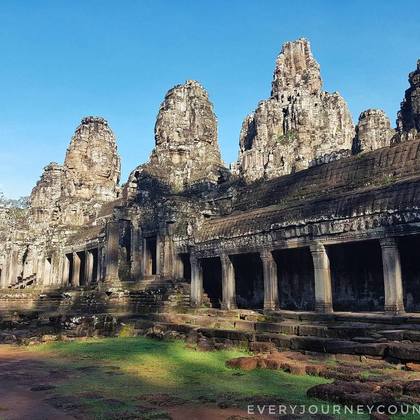 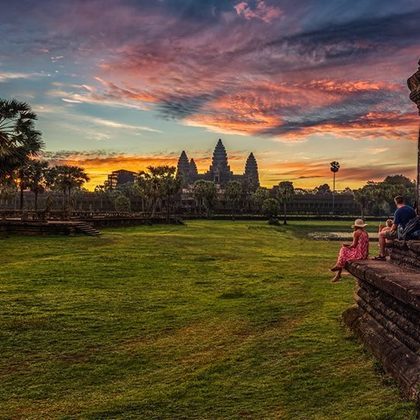 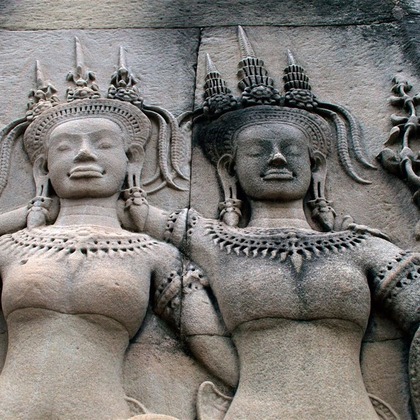 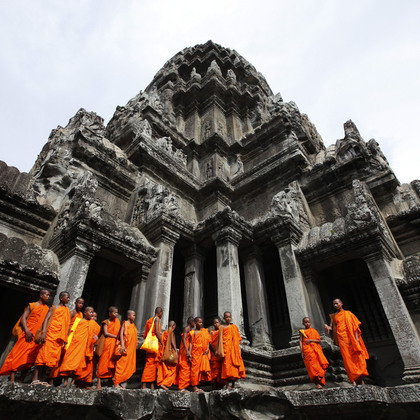 
The tour is in the past and not available for booking

V Happy Travel Have a question?

On this small-group tour, visit most highlighted temples on a circuit through the UNESCO-listed Angkor Archaeological Park. Stop at Angkor Wat known as the 7th world wonder and the world largest religious monument, the Angkor Thom complex, The Bayon Temple with endless 200 smiling faces, Ta Prohm temple getting enchanted with the sight of the ruins taken over by tree roots, a demonstration of the awesome power of nature. Hotel transport is provided from Siem Reap, but the required entrance fee is not included on this tour.
This tour concludes with return transfer to your hotel or any requested drop off point within the city center.

Today, you will join a group tour and your guide start to pickup from a few different hotels, so the pickup time is variable between 7:40am to 8:20am, so guests are advised to wait in the hotel lobby and ready to go as soon as your guide arrives.

We will start this day with exploring the temples of Angkor National Park, the World Heritage site and it's the World Largest Religious Monument. Pay the entrance fee on your own account at the ticket office where we will stop for you to buy one and make your way with the guide to the first stop at Angkor Wat to visit the largest and most impressive of all Angkor temples, considered among one of the 7th Wonders of the World.

Angkor Wat was built between 1113-1150 AD. and dedicated to Vishnu, the Hindu god of preservation. It's the best preserved of all the temples. Its layout and its scale are simply breathtaking, the wall surrounding the enclosure measures 1,000 by 800 meters and the moat, said to represent the oceans of the world is 200 meters wide. Angkor Wat is an architectural allegory of the mythical Mount Meru in the center of the world (Himalaya). This amazing temple homes the longest continuous bas relief in the world, which runs along the outer gallery walls.

We also explore the Angkor Thom complex. Its vast walls, some 6m wide, 8m high and 13km in length contain many monuments. Inside the walls the king, his relatives and officials, military officers and priests took residence, the rest of the people lived outside of the great enclosure, between the two artificial lakes. Our visit will begin with the South Gate, a beautiful introduction to Angkor Thom with well-restored statues of Asuras (demons) and gods lining the bridge. Inside the complex, we will first visit the Bayon with 200 endless smiling faces. This temple mountain situated in the center of Angkor Thom City where sets the Bayon apart from many other Angkor monuments and we will continue to the Elephant Terrace, which owes its name to its outstanding depiction of these animals and the Terrace of Leper King, which presents a magnificent sculpture, popularly known as the leper king and then we continue the tour to Ta Phrom was a monastery built by the king Jayavarman VII as a residence for his mother as well as a school.

Ta Phrom has been controversially left to the destructive power of the jungle by French archaeologists to demonstrate the awesome power of nature. It has been largely consumed by the jungle and as you will climb through the dilapidated stone structures you will see many giant trees growing out of the top of the temple itself. At every turn you will expect to see Indiana Jones (Lara Croft) step out from behind a fallen pillar around you.

This tour concludes with return transfer to your hotel or any requested drop off point within the city center.

1Day Before arrival is free cancelation